Koshiji area of Nagaoka city, located alongside both the Shinano River and the Shibumi River at southwest end of the Echigo Plains, produces good quality rice. It is also known as a homeland for fireflies. Early in summer, beautiful and magical dance of fireflies can be seen in Ushinokubi of Tsukanoyama area alongside the Shibumi River and some other areas.
Fireflies can only live in places rich in nature and clean water. The whole Koshiji area has worked together to conserve fireflies and protect the environment for them. As a result, it was designated ‘one of the 100 selected homelands for local creatures’ by Ministry of the Environment in 1989.
ASAHI SHUZO, located in this area, acted as a flag man to conserve and protect the environment for fireflies in Koshiji area. It has been working in cooperation with local community since ‘Koshiji-machi Firefly Assocoation’ was established with its administration office placed in ASAHI SHUZO in 1986.

A restaurant, ‘Asahiyama Hotaruan’ named after fireflies stands in front of the brewery ‘ASAHI SHUZO’. They take pride in their ‘soba (buckwheat noodles)‘ purely made of buckwheat flour produced in designated farms in Koshiji area. They also serve ASAHI SHUZO’s ‘Asahiyama’, ‘Kubota’, ‘Esshu’ and some other sakes.
Koshiji’s sake and soba will surely add memorable taste and joy to your firefly-watch. 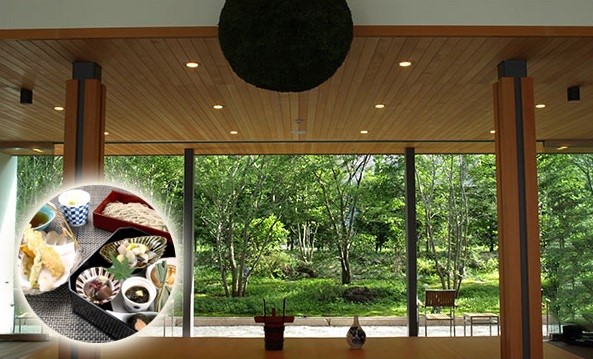 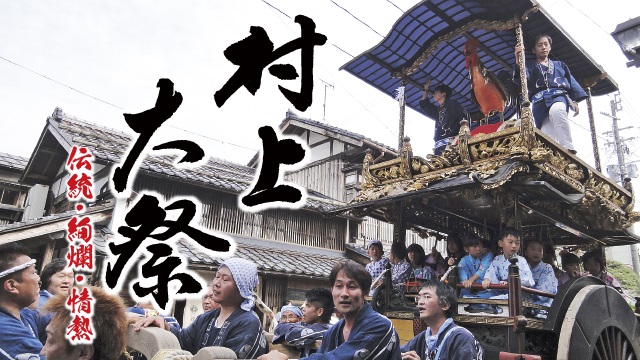 Murakami Festival to be held on July 6th &amp; 7th