On Sunday of September 24, 2017, I participated in the opening event of the Saka-gura of SASAIWAI SHUZO, which has a history of 110 years in Nishikan ward of Niigata city in Niigata prefecture. The name of the event was ‘Open Saka-gura, Kura Be Lucky!’. The 6th generation head of SASAIWAI SHUZO, Mr. Ryosuke Sasaguchi led the event which was named to be attractive to young people.
Graduated from the faculty of Economics of Hosei University in Tokyo, he worked in sake and wine shops and underwent sales to restaurants. Having a good knowledge of Japanese sake and wine, he entered SASAIWAI SHUZO at the end of April in 2015.
He now plays a central role in the project, ‘EGGs; Niigata Young Kuramotos’ Challenge’, which he executes with another six owners-to-be of Niigata breweries of his age. They carry out events of sake tasting and talks in Tokyo and other prefectures. They are actively trying to widely spread the taste of Japanese sake and its makers’ message among those who have not been familiar with it in hopes that they will become Japanese sake fans.
As Mr. Sasaguchi wanted to show the attractiveness of Saka-gura to young people with a new sense from a new point of view, he made the Saka-gura of SASAIWAI SHUZO open to the public. As it has a history of 110 years, it bears a good taste as well as a calm atmosphere.
When you have a chance to go to Nishikan ward of Niigata city, you should not miss visiting modernized SASAIWAI SHUZO’s Saka-gura. 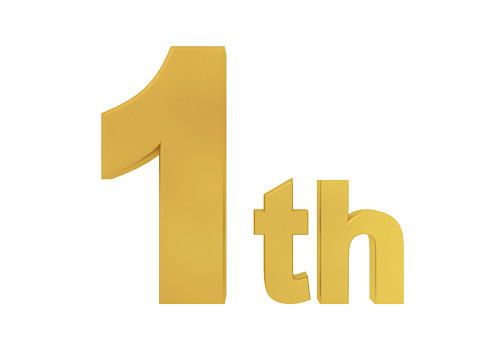 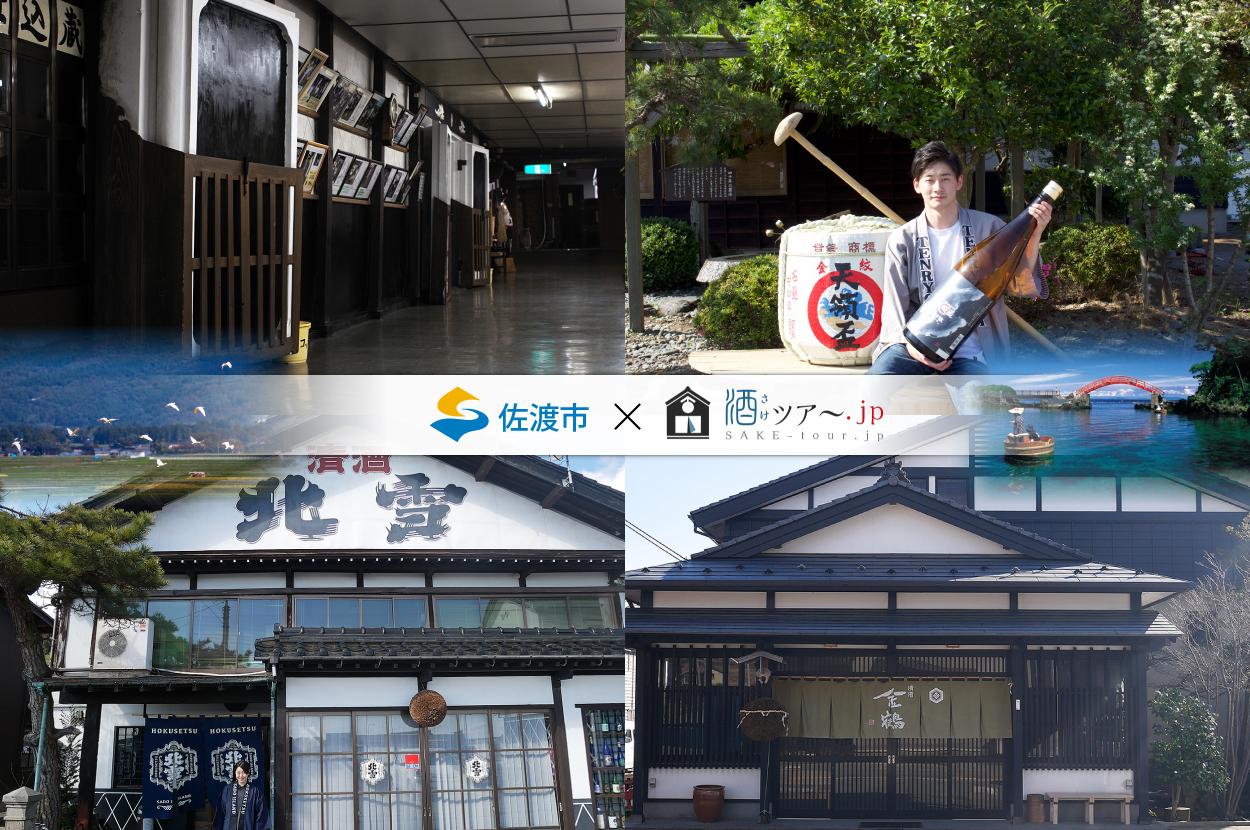