Niigata known as a region with heavy snowfalls has been experiencing an unusually warm winter this year. While wondering if we might have no snowfall this winter, we finally began to see familiar snowscapes when Risshun (the calendrical first day of spring) came. Warmer winter is easy to spend, but such little snowfall makes local people and visitors to Niigata feel that something is missing.

Snow has another role to preserve Japanese sake.
Have you ever heard of ‘Yukimuro (snow room)’ or ‘Yukigura (snow storehouse)’?
‘Yukimuro’ is a natural refrigerator made of snow and it originated in Edo period. To keep fish fresh when carrying them to Kanto region (the central area of Japan) from the Japan Sea side, fish were packed in boxes filled with snow in those days. This is said to be the origin of ‘Yukimuro’. It has changed the style later so that a large amount of snow is stored in a building like a storehouse to keep low temperature of 5 degree centigrade and high humidity of 90 percent inside all year round. It has a merit that little fluctuation of the inside temperature, which is less than that of an electric refrigerator, slows down change of cellar tissues of stored foods and keep their good tastes. It makes stored vegetables, meats, and rice sweeter, and sake milder.

There are some brewery companies that make use of ‘Yumikuro’ to store their sake in Uomuma and Minami-Uonuma areas in Chuetsu region, famous for the heaviest snowfalls in Niigata prefecture. Some companies have their ‘Yumikuro’ open to visitors.
A first-hand experience of ‘Yumikuro’? Or trying the mildness of sake matured in ‘Yumikuro’? In either way or both, you will surely get satisfied with this ‘Yumikuro’ sake in snow country, Niigata.

TAMAGAWA SHUZO http://www.yukikura.com/
TAMAGAWA SHUZO boasts a long history of nearly 350 years. They store their Daiginjo ‘Echigo Yukikura’ in their Yukimuro, which is covered with natural snow throughout the year. The snow is covered with a special sheet to keep it from melting in warmer seasons. It retains a temperature of 2-3 degree centigrade inside. Visitors can have a first-hand experience of staying in snow anytime throughout the year.

MIDORIKAWA SHUZO http://www.niigata-sake.or.jp/interview/k47.html
（Interview article from Niigata Sake Brewers Association）
MIDORIKAWA SHUZO cares about cleanness of their brewery as well as raw materials they use to make their sake. They have a unique sales policy that they sell their sake only through their designated shops without selling on internet nor preparing their own homepage. A part of their sake is shipped after being kept in Yukimuro till July.

HAKKAI JOZO https://www.hakkaisan.com/
HAKKAI JOZO has a snow storehouse named ‘Hakkaisan Yukimuro’ housing 1,000 tons of snow to mature their sake for a long time. They make use of its free space to store vegetables as well. As they also have a shochu (clear liquor) storehouse, a café, and a shop on the premises, visitors can feel a snow country life and its food culture. 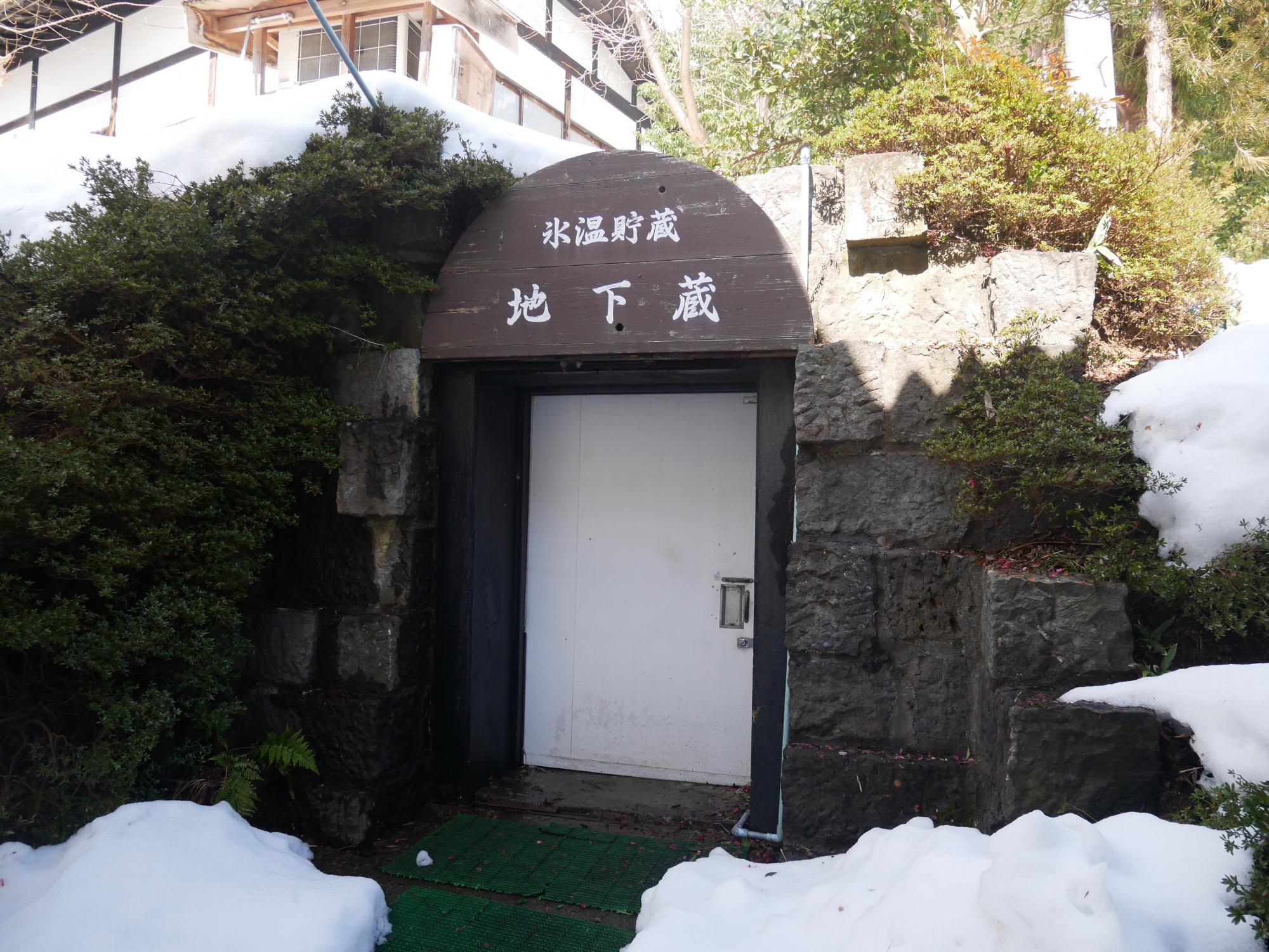 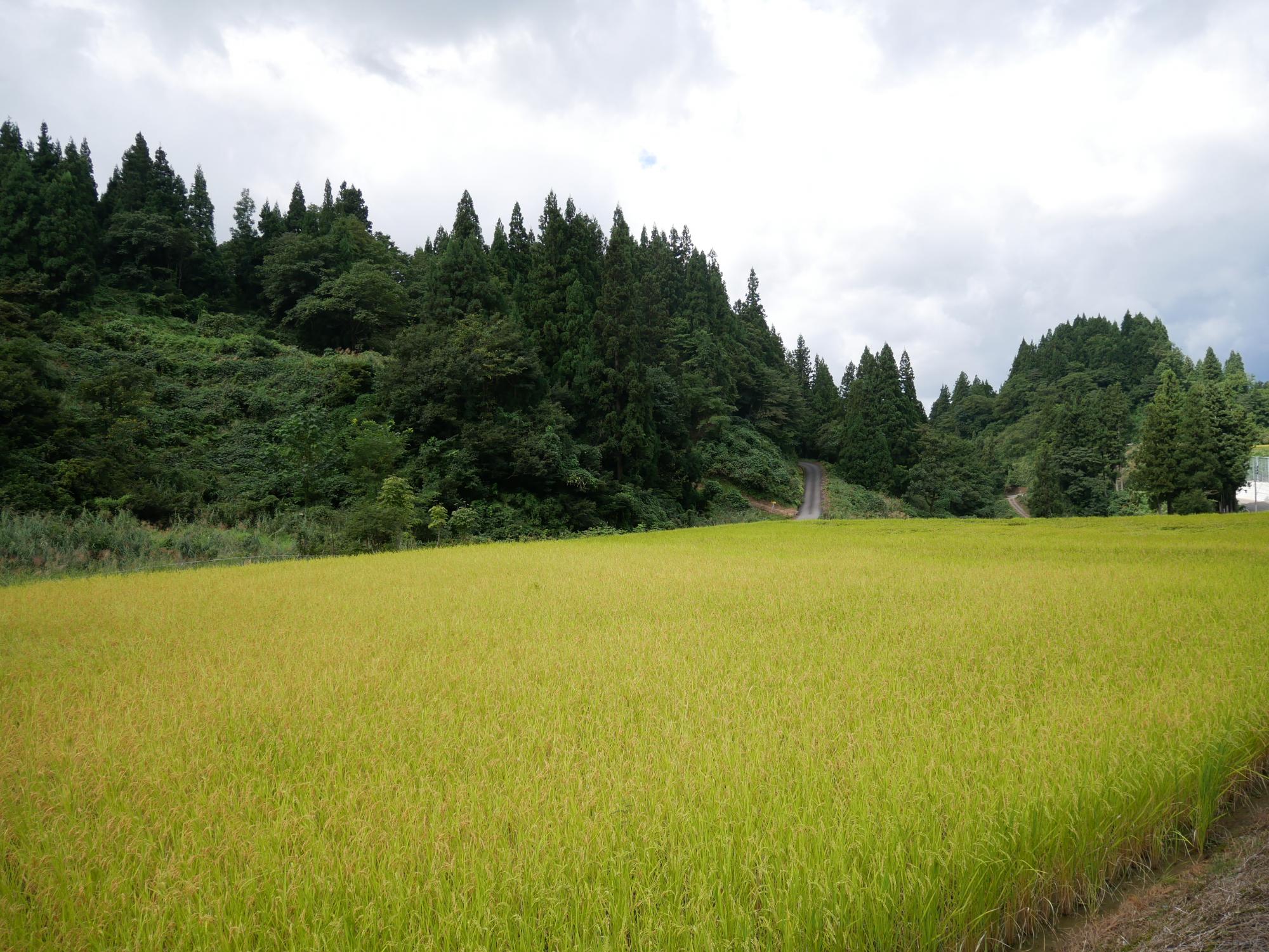